The Evolution of Patents

In colonial times, courts could give inventors exclusive rights to use inventions for a certain number of years. But modern U.S. patent law really began in the late eighteenth century, when the Industrial Revolution was under way. Lawmakers realized that developing industries depended on new inventions, and no one would be motivated to produce inventions if they weren’t money-makers.

So states began to pass general patent laws. The first state to do this was South Carolina, where the law was called “An Act for the Encouragement of Arts and Sciences.” Other states followed, and the term of the patent then was generally 14 years.

This was a good start, but interstate commerce resulted in inventors having to patent their inventions in multiple states. So Congress passed the first Federal patent law, the Patent Act of 1790. Inventors and businesses were generally dissatisfied with it. The granting of patents was up to the Secretary of State; at the time that was Thomas Jefferson, who liked inventions but soon found himself overwhelmed. In addition, the term of the patent was still only 14 years, and no one thought that was long enough.

So after many experiments, the Patent Act of 1836 was passed. It created the Patent Office, streamlined the application process, and put a staff in charge of evaluating inventions. It also enabled inventors to apply for a 7-year extension of their patent term. By this time a modern patenting system was definitely needed, because industry was growing rapidly. Some history-changing inventions had already been approved, such as Whitney’s cotton gin and J. Ruggles’ traction wheels. In the 19th century, as industry continued to expand, Morse patented the telegraph, Bell patented the telephone, and Thomas Edison would hold 1093 U.S. patents. 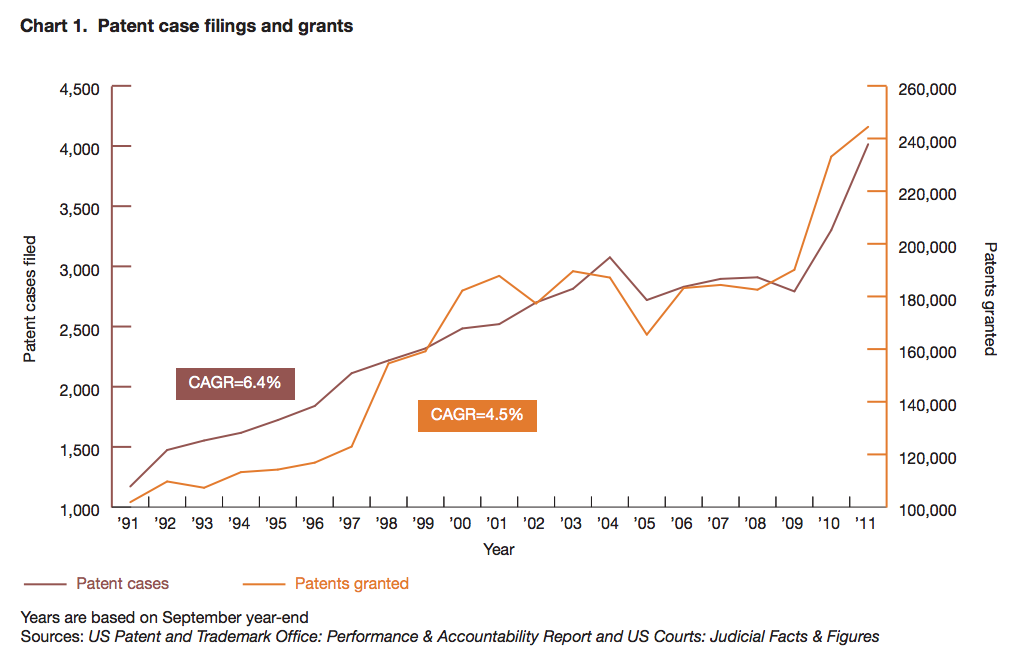 While the concept of issuing patents started out with the best of intentions, the patent system is now being heavily abused by “patent trolls”. These are companies that sue others for using patents that they own but aren’t using actively using themselves – hoping for a settlement. Worse yet, many of the patents issued to trolls are so broad that it allows the trolls to go after hundreds or thousands of potential sources of income through settlement. Have a podcast? This guy is suing podcasters based on the claim that he invented them, even though his business was sending out “magazines on tape”. 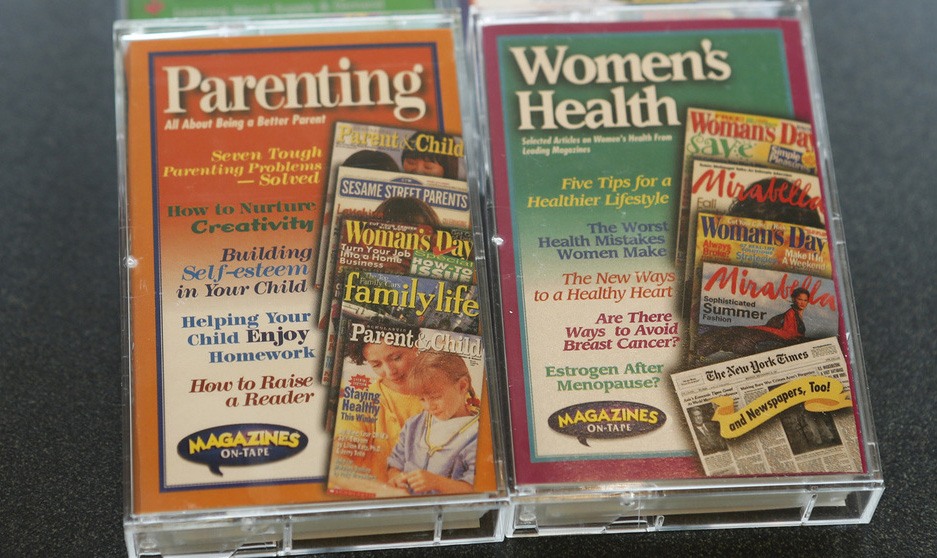 The White House has called the practice of patent trolling “abusive,” and in 2011 the America Invents Act was passed to provide reviews of whether patents really have been violated. More recently, President Obama has called for legislation requiring companies to disclose patents they own, to discourage them from buying up patents for the purpose of suing. But companies accused of being patent trolls say they’re just protecting the patents that they paid for.

As an entreprenuer I see both sides of the equation. I have recently filed my first patent for an invention I believe is truly unique and very specific in nature to the operating business I am in. I have watched as others have cloned my ideas in the past and done little to protect myself other than create a better business – in retrospect that was a mistake. I have also recently been sued for “infringing” on an incredibly broad patent and count Groupon, Living Social and Yelp as my co-defendants. Needless to say I believe the patent is overreaching and baseless, but defending that claim is already costing me time and money.

My hope is that there is some real reform in patent law. It is costing entrepreneurs and true innovators billions each year and stifling innovation in America. Patents should continue to be issued, but only on very specific inventions and I believe the inventors should be required to actually create and execute on the patents they are granted. Anyone can come up with an idea, the real challenge is making it a reality.