Hit enter to search or ESC to close
Category

Yesterday’s decision to approve a venues package of $94.5 million has stirred up quite a buzz in the city beautiful. The vote, announced Tuesday evening, was passed 5-2, to much community acclaim and relief. The funds provided by this package will go towards civic improvements in the downtown area, underscoring Orlando’s commitment to becoming a world-class city for work and play.

The infusion of capital will benefit the Orlando area through three core improvements:

While some might protest the distribution of government funds on these venues, I believe that is a myopic stance to adopt. By backing these city-centered arts and entertainment initiatives, city planners are investing in a rich cultural future for their constituents. These assets will prove invaluable as the city attempts to attract and retain the creative class – the artists, designers, engineers and visionaries who want to live in a progressive city.

In addition to benefitting Central Florida residents directly, it should also stimulate alternate tourist markets, such as those vested in performing arts, professional soccer, and other sporting interests. This, in turn, will help to support ancillary business concerns, such as hospitality, retail and dining. This is a far-reaching investment that will broadly impact the financial futures of the citizens of Orlando. I give the vote a big thumbs up and congratulate Mayor Dyer and his team on their success. 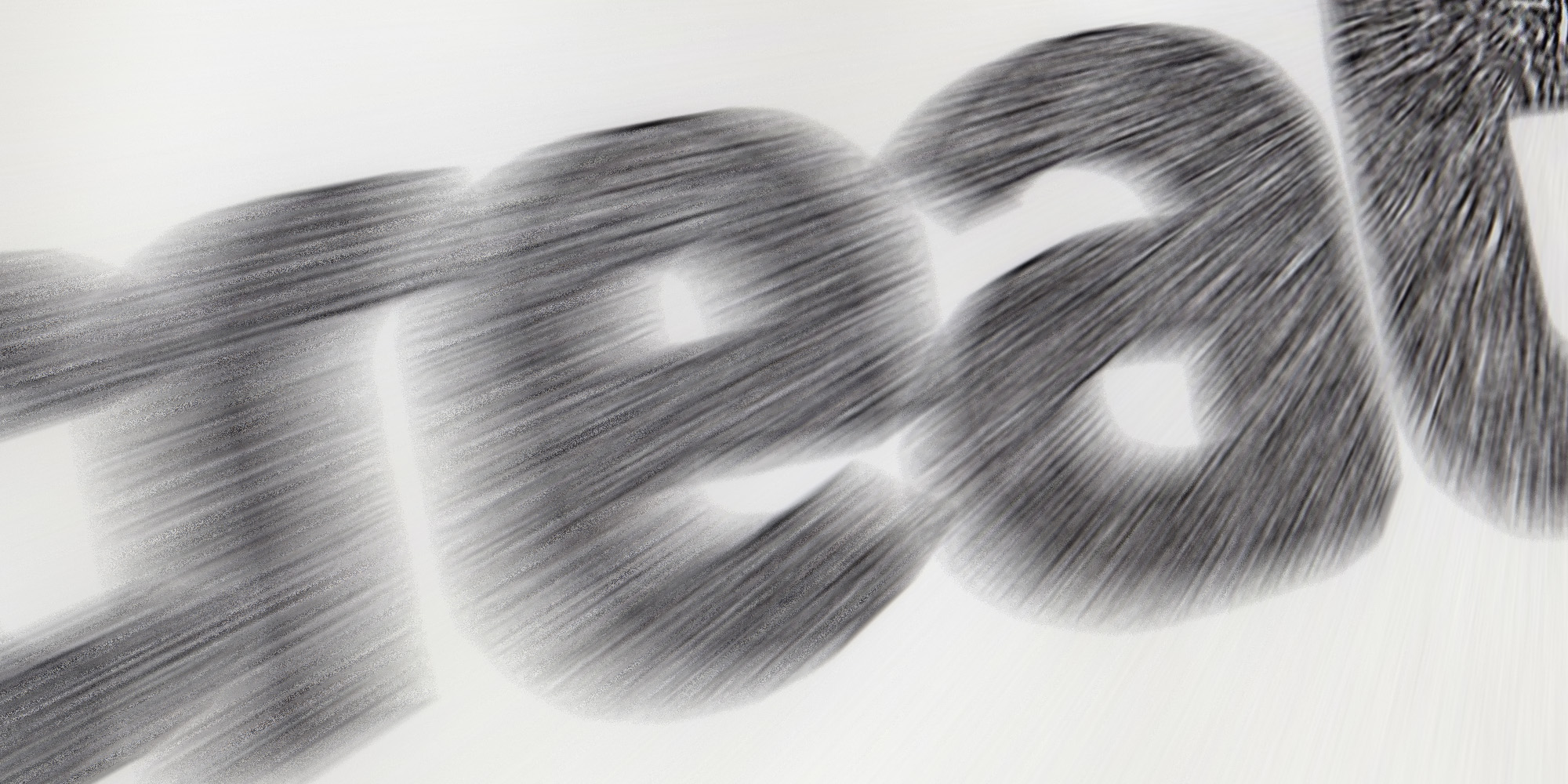 This is a piece that I drew for Tara. 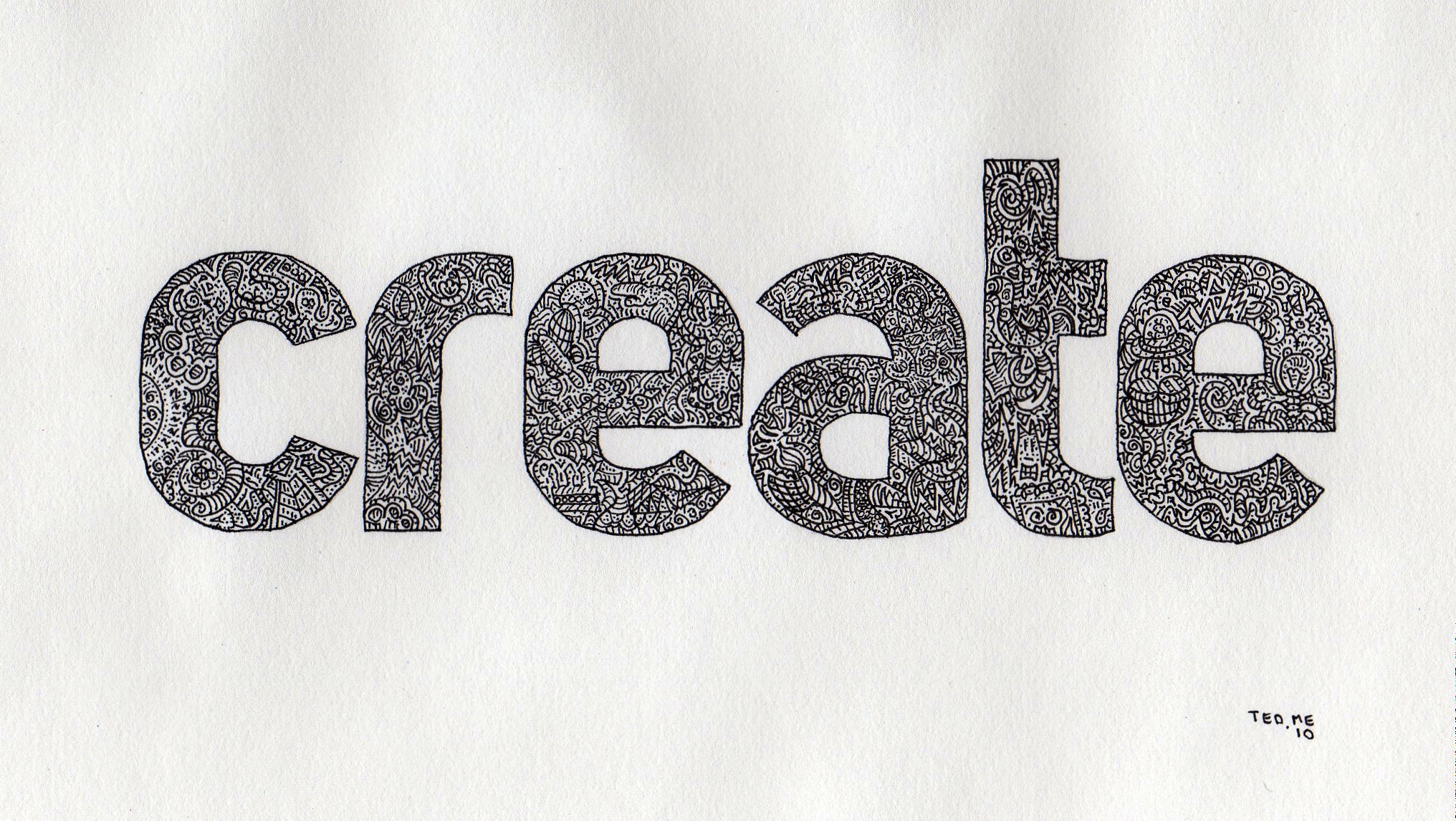 I have put my second work of art up for sale (see the first here). I started this piece in January and it has taken me until now to finish it. I worked on it little by little each night (I was home anyway) and I am really happy with how it came out. If you like Where’s Waldo you will like this piece. Hidden in the detail are 100 faces… some happy some sad.

My Take on Christmas Lights

Tara and I took a trip to the local a Christmas light display. I decided to take a different approach to photographing the lights. These are normal Christmas lights, photographed with an extended exposure and some camera movement. What do you think? 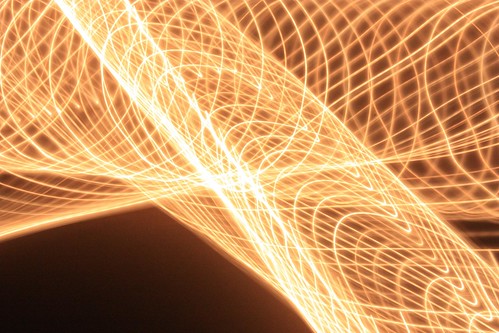 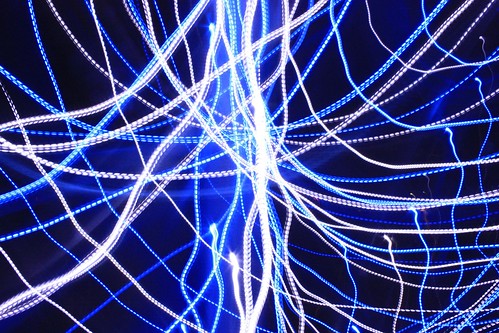 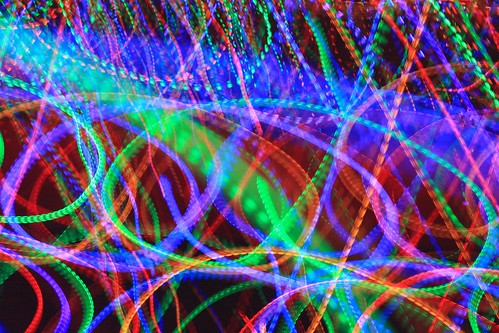