For more than fifty years the Defense Advanced Research Projects Agency (DARPA) has been quietly developing new technologies for military defense. As an agency of the U.S. Department of Defense, DARPA has remained (mostly) under the radar for those interested in robotics, but that recently changed when DARPA announced the creation of Atlas, a six-foot humanoid robot.

Atlas is very mobile, designed to navigate through rough outdoor terrain. The bipedal robot can walk, leaving the “arms” free to manipulate its environment. Reminiscent of “The Terminator” without his skin, Atlas has hands that are articulated and sensitive enough to use human tools with sufficient strength and coordination to climb. Currently Atlas requires access to a power supply to remain functional. A flexible tether is used to keep the robot plugged in to run the components which include a laser range finder and stereo cameras for “eyes”. 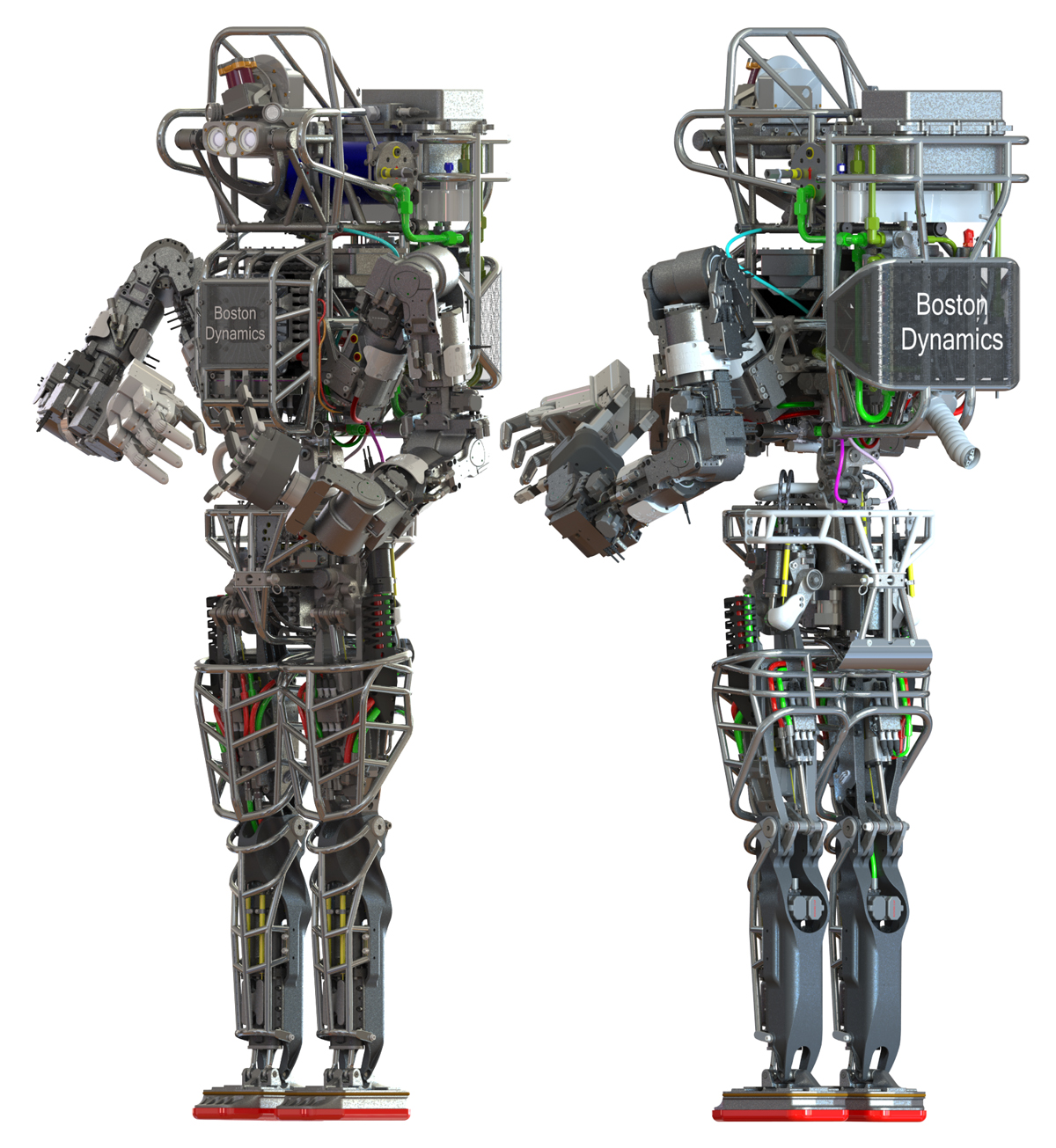 Despite its alarming appearance, the primary purpose of Atlas is to test situations that would be considered too dangerous for humans to navigate (at least for now). Several copies of the robot have been provided to finalists in the DARPA Robotics Challenge which is designed to help create and evolve machines that can cope with disasters and conditions that are hazardous such as nuclear plant accidents. The seven teams that have made it to this point have been given the task of programming Atlas to be able to accomplish activities such as drive a vehicle, break through a flat surface or open and close a valve.

Atlas was developed by Boston Dynamics, an engineering company specializing in robotics and software that emulates human activity. The company has released several fascinating robots included one that climbs vertical surfaces and a chemical robot that changes shape, allowing it to move through tight spaces. Other products simulate human movement and are used to train law enforcement or evaluate equipment such as body armor.

Robots are just one small part of what DARPA is developing. One of their projects is to create a “fighting network” to improve the effectiveness and adaptability of the military. The Strategic Technology Office is also actively pursuing communications networks, electronic warfare, surveillance and reconnaissance technologies.